As fall turns into winter and the holiday season arrives, it’s natural to review the year, plan for the next, and count your blessings. One of the ways to plan for the next year, and perhaps to address some outstanding concerns in this one, is to consider making annual per donee exclusion gifts. This article will explore annual exclusion gifting and demonstrate how gifts of seemingly modest amounts can be a powerful estate planning tool. Read on to learn more. … END_OF_DOCUMENT_TOKEN_TO_BE_REPLACED 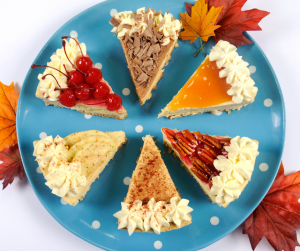 Most every parent wants to treat their children fairly and equally. But, that may not always be exactly the same. You know the battles that you’ve fought over this. Susie is a few years older than Kyle and Jamie. Occasionally, maybe you let Susie stay up later or let her have a few other privileges (or responsibilities) because of her age. Instantly, you hear a chorus from the others, “but, that’s not fair!”  These problems persist long beyond it’s your responsibility to enforce their … END_OF_DOCUMENT_TOKEN_TO_BE_REPLACED 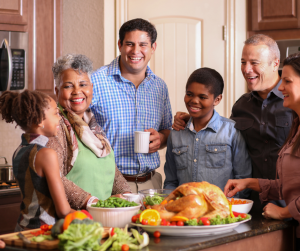 In the United States, the average American retiree will leave an estate of around $177,000 to their loved ones. According to CNN Money, this is the sixth highest estimated amount of any country. Retirees in Australia, Singapore, the United Kingdom, France and Taiwan all leave more to their heirs than those in the United States. Whether you have more or less than the average to leave behind to those you love, it is important that you make the right choices regarding how you leave a bequest … END_OF_DOCUMENT_TOKEN_TO_BE_REPLACED 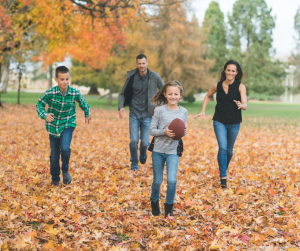 An effective estate plan is not just a stack of well-drafted documents, it’s an arrangement designed to take care of you and your family during the most challenging moments of your lives.  It takes a team of advisors to pull together all the details to be sure that your plan is ready to spring into action when you need it. Most people need these core players on their team: Experienced Estate Planning Attorney. Think of your attorney as the quarterback of your estate planning team. … END_OF_DOCUMENT_TOKEN_TO_BE_REPLACED 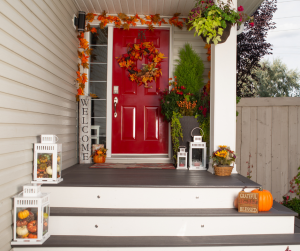 Ensure a smooth, stress-free, cost-effective succession process. Download our free guide to learn how to prepare.

There's a lot that goes into setting up a comprehensive estate plan, but with our FREE worksheet, you'll be one step closer to getting yourself and your family on the path to a secure and happy future.